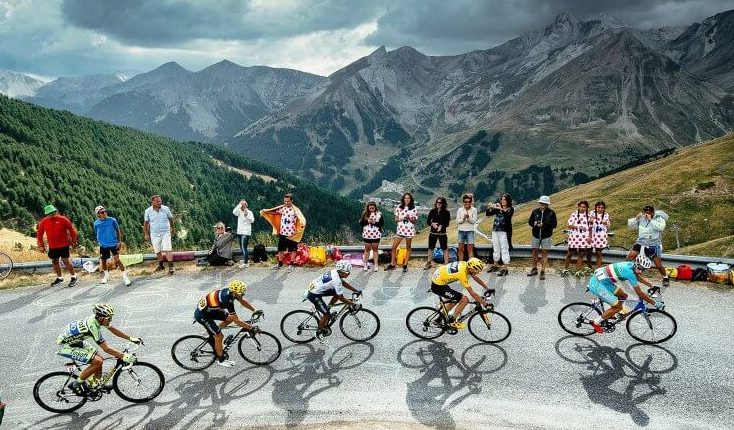 The 2019 Tour de France kicked off just yesterday, July 6th, and will continue until July 28th. The riders started in Brussels, and will make their way toward the finish line at Paris Champs-Élysées. The race began in Belgium to celebrate the 50th anniversary of Eddy Merckx’s first victory – a Belgian five-time champion. 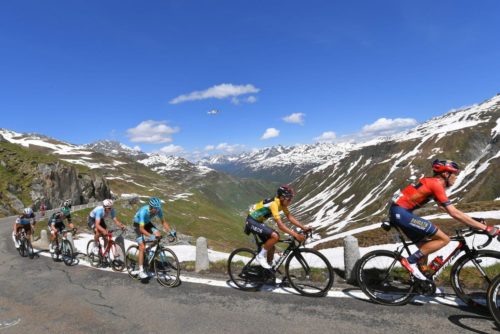 This year’s race is definitely in favor of climbing experts, as riders will race through five mountain top finishes and a total of 21 stages. The entire race will celebrate the 100th anniversary of the yellow jersey, which will be worn by stage leaders and overall winners. The other jersey classifications, like in past years, will feature white for the best young rider classification, polka-dots for the mountains classification, and green for the points classification.

There will be 22 teams participating in this year’s race, with 8 riders per team. The WorldTour teams make up 18 out of the 22 total, and the remaining 4 are wildcard picks from the organizers themselves. In total, these 176 riders will bike the total distance of 3,460 km as they compete to win this timeless event. Some of last year’s top competitors, like Tom Dumoulin (Dutch), and Chris Froome (Great Britain), have been removed from the running due to injuries, making this event even more exciting with no clear favorite in the field.

When & Where To Watch 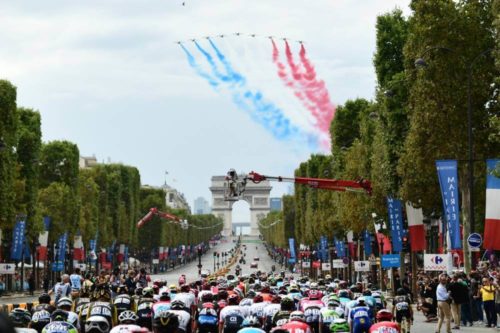 You won’t want to miss a second of this year’s legendary race. The event will broadcast on three live TV channels such as Eurosport, ITV, and S4C from July 6th until July 28th. If you want to get even more out of this event, these channels also offer an analysis and highlights package for all the things you need to know about the race. For US viewers who don’t have access to cable, no need to worry. You can stream the race online, at any time, with the NBC Sport Gold Cycling Pass.